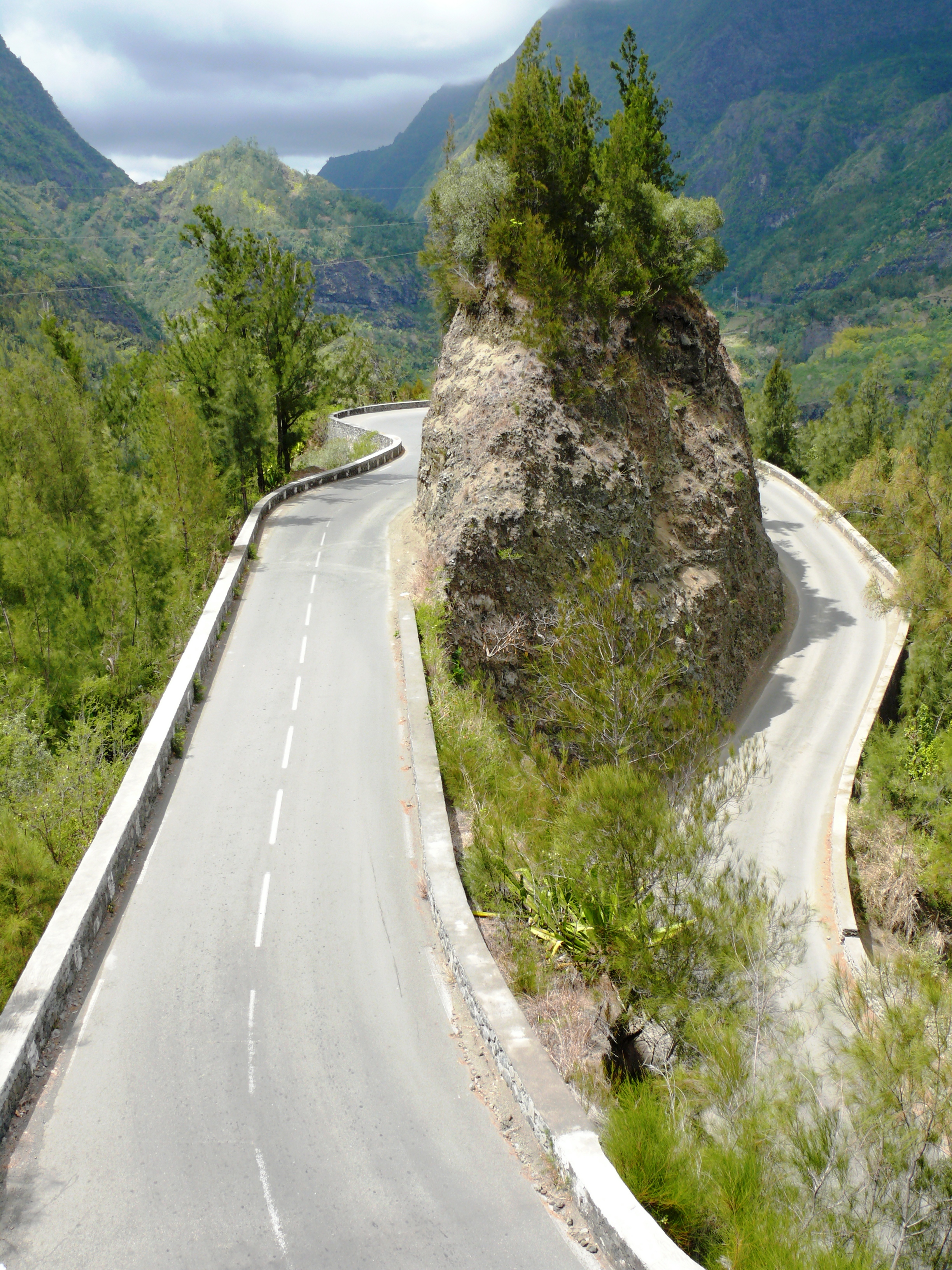 The Comorian government has recently signed an agreement to rehabilitate the road from Moroni to Ngazidja and from Moroni Sima to Anjouan. The construction works were planned to begin in July. The work will cost 17 billion Comorian francs and is supported by the European Union, the African Development Bank and the French company Eifage. Other projects are also being discussed, including the building of two markets in Ngazidja to make trade easier in the region, especially in favour of women. A multifunctional room should be built in Anjouan as well.

The year 2018 is even considered as the year of the roads by the Head of State ! 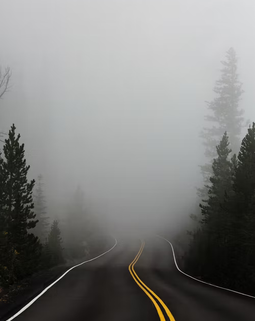 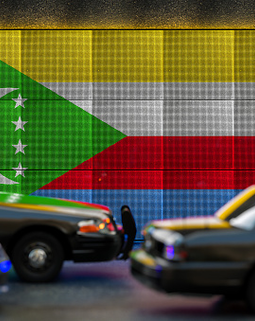 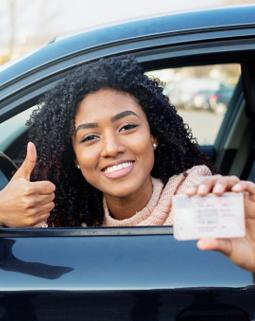